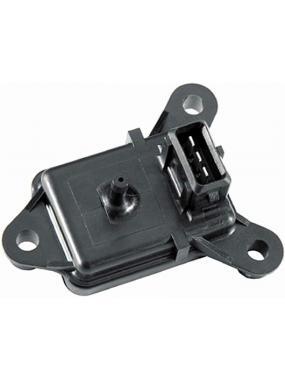 The pressure in the manifold is measured with the Manifold Absolute Pressure (MAP) sensor. By looking at the density of the air in the manifold, you can determine how much air is now entering the engine. This is not the same for all engine speeds, because the shape of the intake, exhaust and the camshaft profile also plays a role. A motor therefore has a corresponding degree of filling for every pressure and speed.

We call this Volumetric Efficiency.

Injection
The amount of air entering the engine must now be mixed with the correct amount of gasoline. This can be recorded in the VE index. The VE index indicates the degree of filling of the engine and controls how long the injector is open. 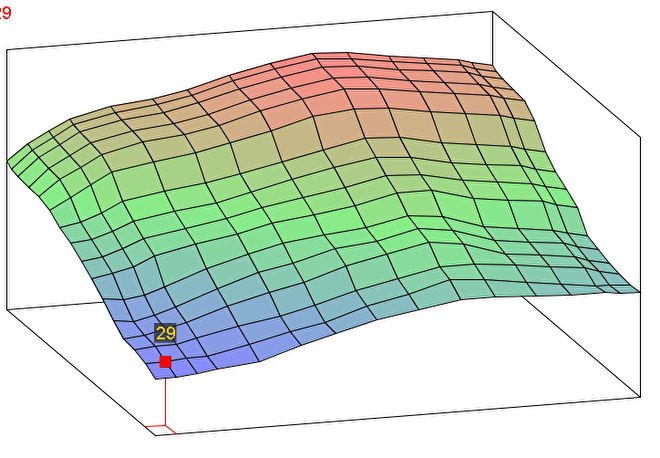 Ignition timing
The correct moment of ignition of this mixture also depends on the cylinder filling.

The firing moment depends on the speed and final compression pressure. We can record the ignition moment in a similar field of ignition.

External MAP sensors
MAP sensors that are built into the manifold.
The extene MAP sensor is connected to a vaccine hose. There are a number of important guidelines:

The MAP pipeline must be as short as possible. Then the MAP sensor responds faster.
The MAP pipe must be connected to the central pipe of the manifold, preferably not near the gas valve and never directly opposite an inlet pipe to the cylinder head.
The MAP sensor must be able to drain. So the connection should preferably point downwards.
The internal MAP sensor will have its connection directly to the intake manifold. The seal is provided by a rubber or O-ring. Sometimes these sensors also have a built-in air temperature sensor. 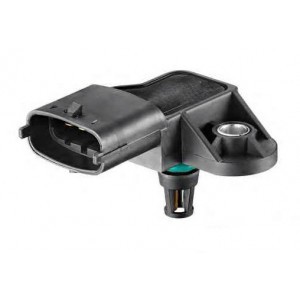