This is a very popular car for a turbo conversion. We bought one ourselves and converted it to the EFIgnition engine management system. Even without a turbo that already gave a huge improvement over the standard system because the air weigher could be removed from the inlet.

A cast-iron log-style manifold was used with a turbo from a Volvo 740. We fitted this turbo with new bearings and was completely cleaned. The first 1.6 engines had a compression ratio of 1: 9 so the original pistons are excellent for a turbo conversion. Only with a turbo pressure above 0.8 bar the connecting rods are not strong enough and will they bend. Because the car was purchased with a broken engine, we have built a new engine with the original pistons but with reinforced connecting rods. 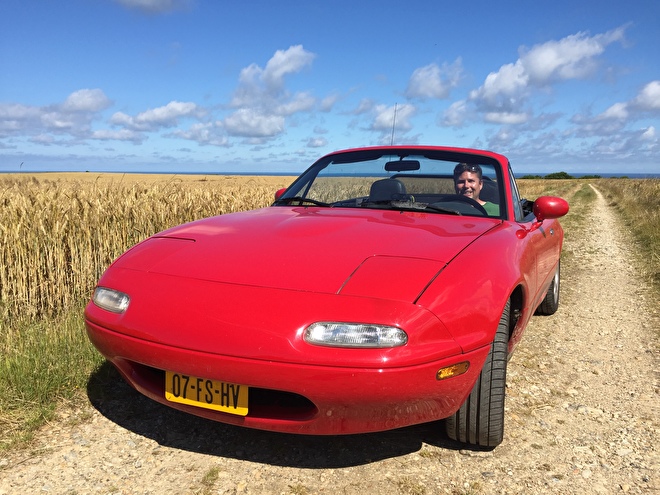 An intercooler has been installed. Together with larger 440cc / minute injectors 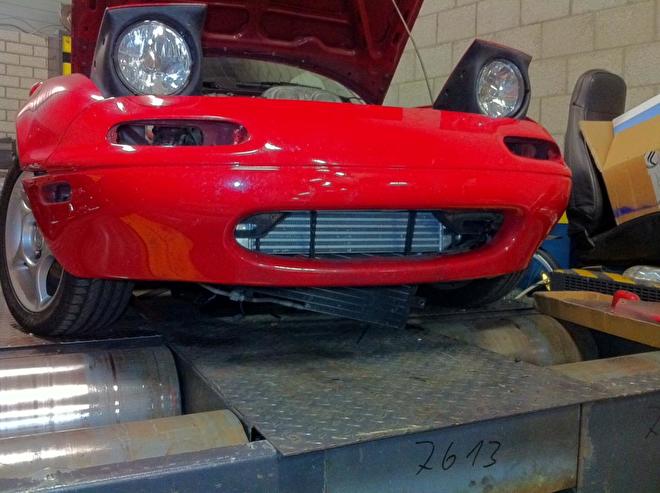 The engine is also equipped with a Boost-control solonoid with which the turbo pressure is adjusted to the throttle position. The deeper you step into the gas, the more boost you get. This seems obvious, but turbo engines often make a big boost even with a small throttle position. By applying boost control the whole can be dosed again. The turbo pressure can also be adjusted higher than the waste-gate spring pressure.

The ignition system of the Mazda MX-5 1.6 is not very strong. The cables and ignition coils sometimes break through. The loading time of the ignition coil is long (around 5 ms) and the ignition coils are not really very powerful. So we immediately equipped this engine with a coil per cylinder. This is only possible if you also adjust the engine management system for the shorter loading time. In our case of course the EFIgnition. 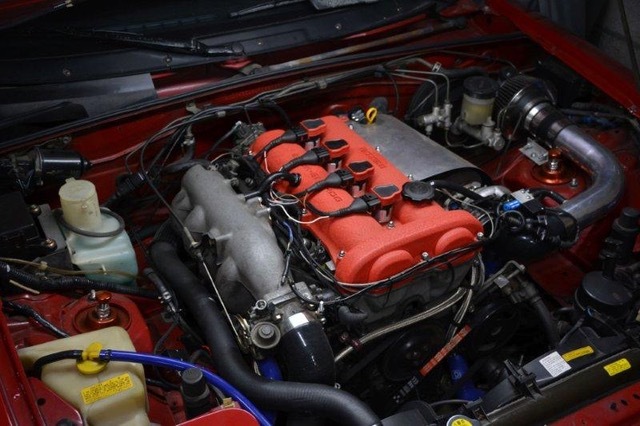 The Mazda MX-5 engine was originally developed for the Mazda 323 GTX. This is a turbo variant with four-wheel drive. The engine lay in the front of the car. With the MX-5 it lies in the longitudinal direction. Mazda has been fairly lazy and has made a new thermostat connection at the front of the engine. The rear cylinders therefore get too little cooling. Even if the engine is still standard, you manage to get it to the boil if you quickly drive up a mountain. By reconnecting the water hose to the original location at the back of the engine, cooling is significantly improved. This is called a "Coolant re-route". It requires a few parts that we have made ourselves. 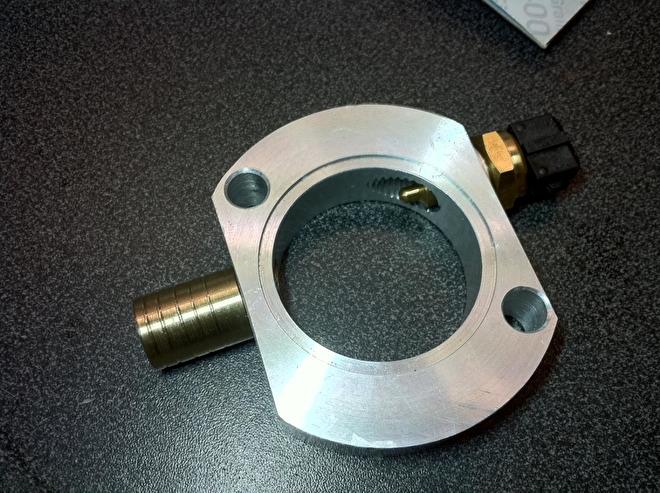 With the engine's new torque, traction became a major problem. You have fairly fast wheel spin and with an open differential unfortunately only on 1 wheel. That is why a blocking differential from the 1.8 version was installed. This differential is a lot more reliable. And a barrier differential gives much more traction. Or wheel spin on both wheels ...

The car was then turned into an absolute hooligan. Even in 3rd gear, the merry car still managed to draw black stripes. Often also unintentionally. Was the engine really that powerful? Yes. But that was not the cause. The original shock absorbers were almost empty, so the outgoing stroke was no longer damped. At a bump the car literally tried to throw you out of the car. The original shock absorbers have been replaced by Koni-yellow shock absorbers. But they don't work at all on an MX-5. Soft incoming damping, but not appealing. Very strong outgoing damping, but again poorly appealing. The result was that the wheel did not follow the road nicely and already lost some traction. A very exciting driving behavior with a lot of unintended drifts as a result. That seems nice. But it was just very tricky. In the end, the Koni dampers were replaced by Tractive suspension shock absorbers. That transformed the car with the same springs into a smooth-running car. The exciting thing was suddenly over, the car became predictable again. That seems a pity, but it was a relief that the car was no longer trying to kill you.

The car served as a test car for the EFIgnition prototypes for a year. And wow, how nice that small 1.6 engine is. Especially on vacation it is very pleasant to tour a village in 5th gear. To be shot at the end of the built-up area without switching as a catapult if you press the gas. Torque, torque, torque and a low vehicle mass makes it all very light-hearted. Testing was certainly not a punishment with this car. 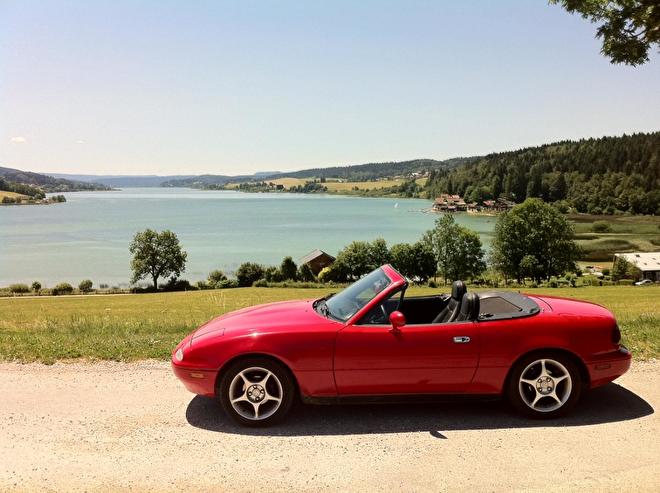 A completely different project is an MX-5 on ITBs of a motorcycle. 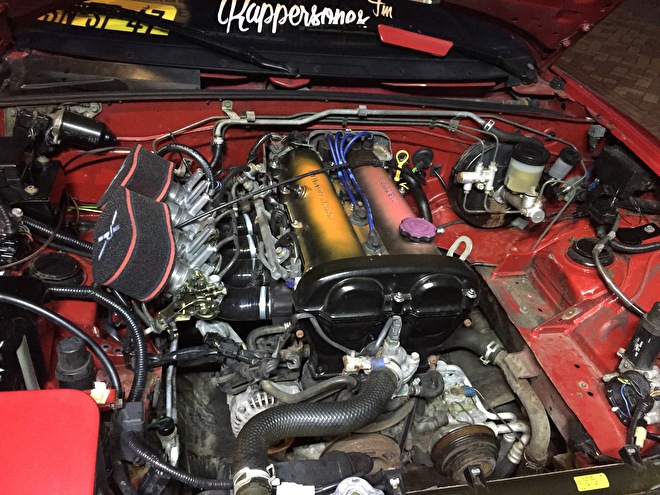 No torque in abundance here, but rough atmospheric PKs. And that is great enjoyment too. You have to keep the engine going and it really puts you to work. A completely different driving experience with a great sound. We can tell a lot about it. But the video speaks for itself!