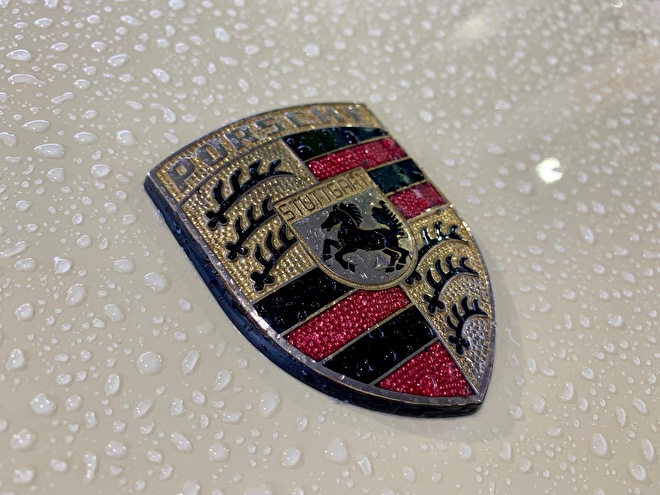 That fantastically beautiful 911. Once they were transferred to a new owner for less than 10,000 euros. Unfortunately (or luckily?) That time is over. The value of the car makes it so interesting that it is interesting to invest in something so that it becomes a really attractive car. And they are not all in basic form. Consider the carburetor models for which the carburetors are worn out or run so that the engine no longer runs optimally. Think of the CS and turbo models that were equipped with K-jetronic which are affected by a standstill and no longer want to run properly. Consider the first Bosch mechanical injection system based on a line pump in the 911E, 911S, the 911TE and the Carrera RS. 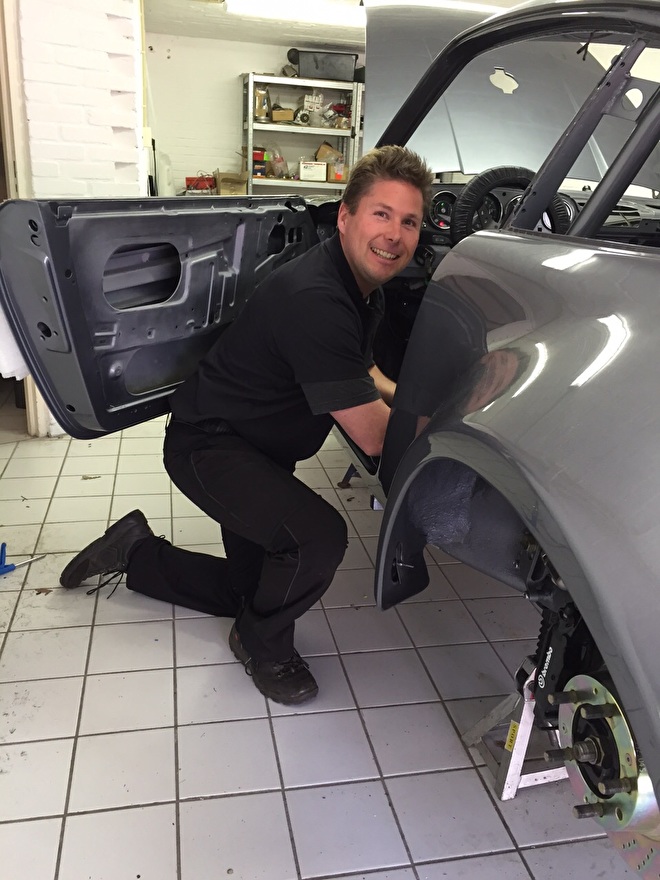 These engines are relatively easy to convert to a fully-fledged electronic system using the EFIgnition. The distributor can be retained, it can be replaced by a DIS ignition coil, or no less than 12 pen ignition coils can be placed with the twin-spark models.

You can make it as expensive as you want. For example, we worked on a car where the ITBs alone cost 10,000 dollars. That looked great. But we also made a set ourselves for a 911 that cost less than 1 / 10th of that amount. The worn-out carburetors yielded more than the complete conversion cost. 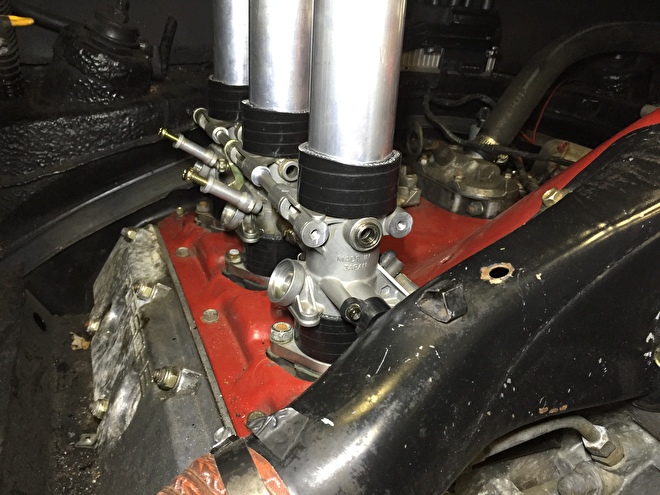 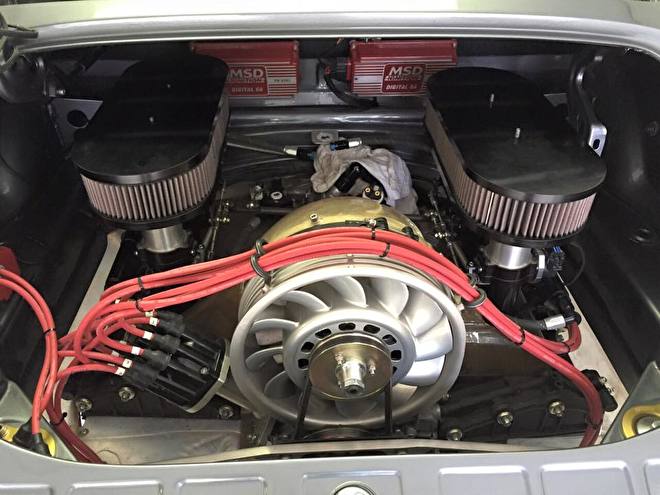 This was a fairly extreme project. We have accepted this project in collaboration with LMB Racing from Wommelgem. The reason: the engine produced just under 70hp on their dyno and ran very badly. The car had to participate in a rally through Greece 2 weeks later. Can you manage that ? Of course it works. 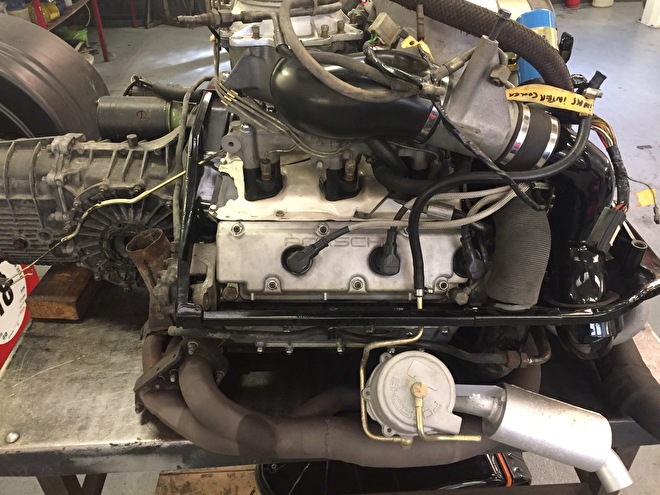 The work to be performed: 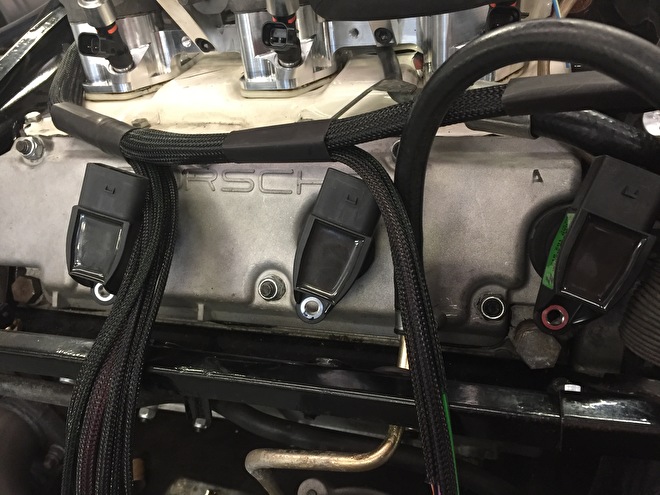 After conversion, we mounted, started and adjusted the engine. Subsequently, the car was offered for a registration (Belgium) and approved. Less than a week later the car was on transport to Greece where it completed the complete rally without a single problem. And she still runs smoothly. I came across the car a few times in Wommelgem. She was then there in the workshop for maintenance and repair of various mechanical parts. But I was not allowed to arrive with the laptop anymore. She is perfect. Manageable. Predictable. But very fast. See the video and our comments.

We also come across this Type4 engine in other vehicles (various VWs, Porsche 914). In the 912 you have to make something special out of it. We have equipped several 912s with the EFIgnition engine management system.

A nice story is from a Belgian customer who quietly started the full restoration of his 912. The intention was to use the car as a wedding car. However, the date was approaching faster and faster and the restoration car did not really get through due to various setbacks. A week before the wedding the car looked like this: 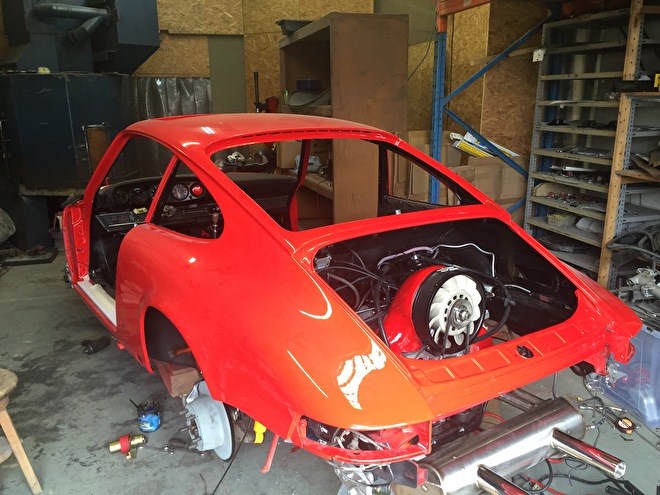 We made the engine run that day. It was not possible to drive yet. Because the car was far from finished. In addition, there was an oil leak and the engine had to be dismantled again. I repeat. A week before the wedding. I put the settings there as good and bad as it went in the ECU in the hope that the car would run reasonably if it would come on time. No chance ?

A week later I received a nice thank you email and the wedding photos. From the same red 912. It was successful and the car drives fantastic.

That kind of thank you. That's what we do it for! 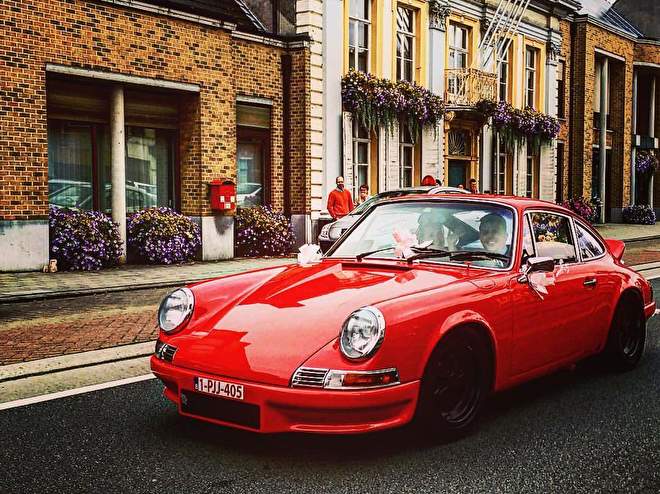 This owner of the 912 below has taken the time for the complete restoration. With a particularly good result. What a beautiful car! The Type4 engine has been refurbished, everything is nicely painted and the necessary parts have been given a nice place. 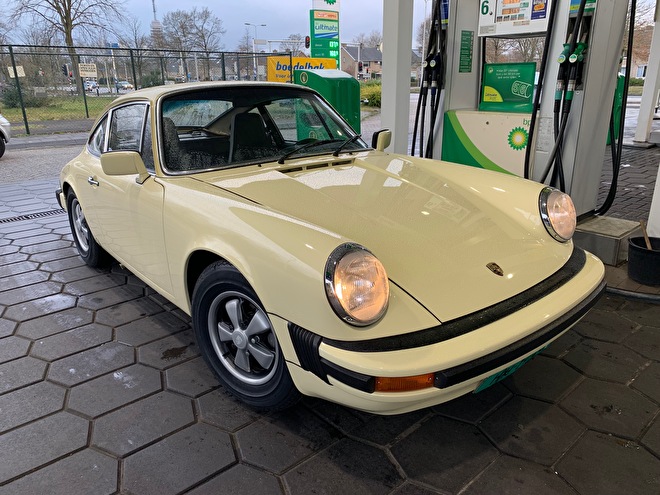 The owner has quietly taken the time to work out everything in detail. We have taken care of the installation of the ECU and cable harness. Just like the start-up and adjustment. A week before the RDW inspection, we were able to test drive and on the day of the inspection, the car drove excellent under its own power to the inspection centre for registration. What a great end result! 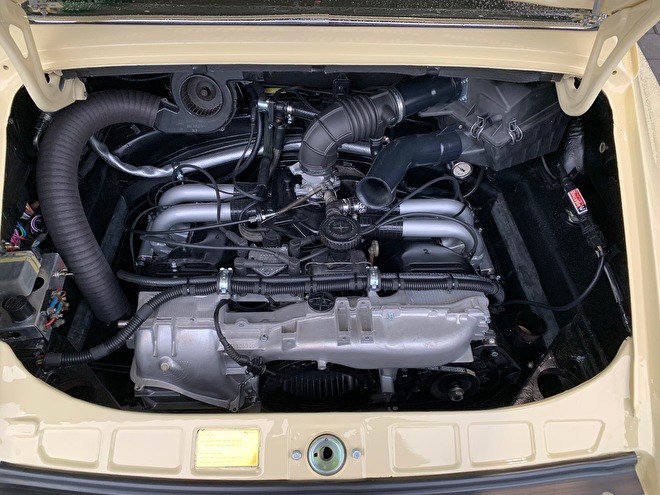 On the left you see the EFIgnition with fuse box. A DIS coil has been placed at the position of the original dealer. New fuel rails have been made. Stationary speed is controlled with a stepper motor controlled by the EFIgnition. 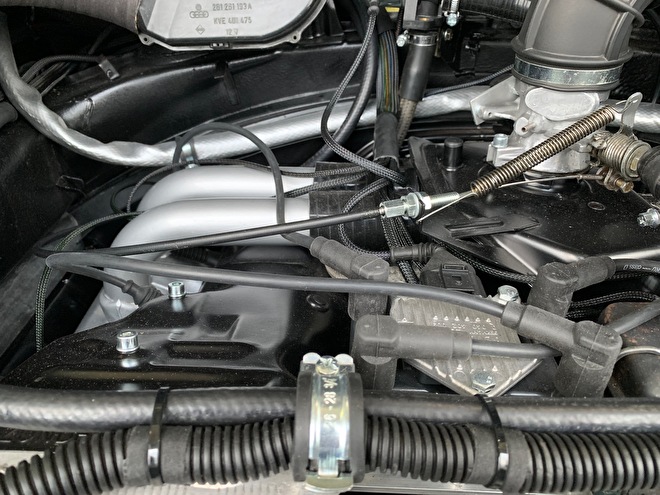