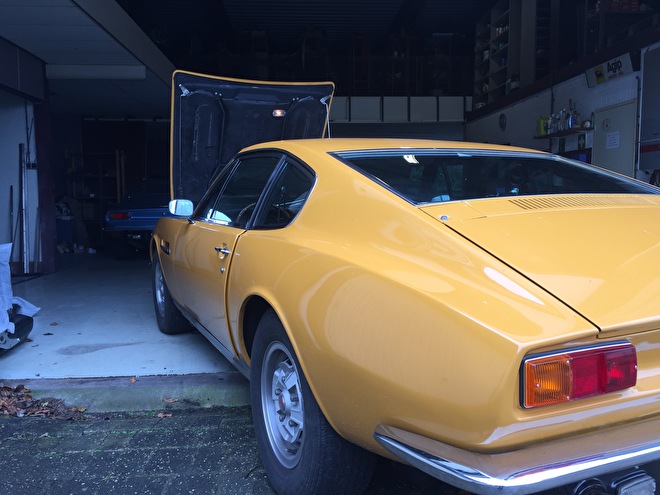 But the most problematic is the DBS. This has a beautiful V8 engine. A well-developed engine with here and there some flaws in the mechanics. However, these can be easily solved by the company with which I collaborate on these cars.

The most important problem is in the fuel system. There is a mechanical injection system on it. These systems can only be adjusted at a few companies at very high costs. And a guarantee up to the front door. You know what that means. When the car was new it worked. Now these cars are 40 years old. And now we can achieve much more with modern electronics. Time for an EFIgnition retrofit. 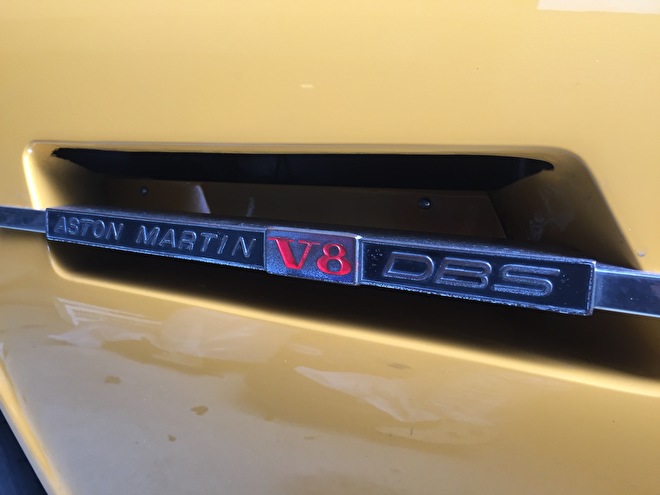 Together with the Hovri company in Tynaarlo I regularly work on these cars. The mechanical injection system is carefully assembled, preserved, packaged and returned to the customer so that the car can always be returned to its original condition. Although I don't think anyone would want that. 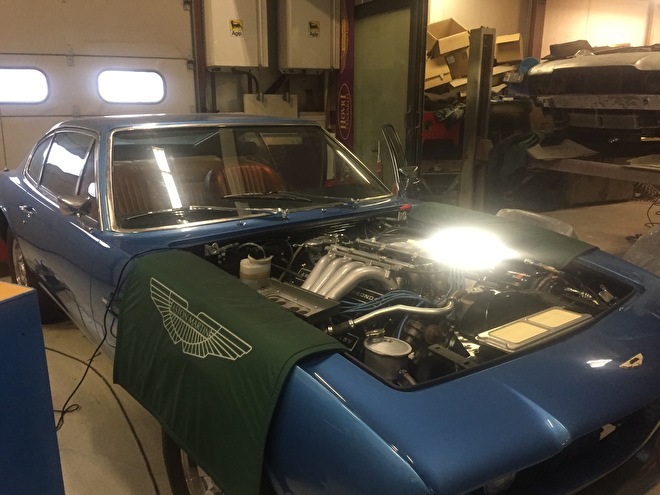 The engine is equipped with a trigger wheel on the crankshaft pulley with corresponding crankshaft position sensor. The modern Bosch EV14 electric injectors are now placed in the original mechanical injector holes. A new custom-made fuel rail takes care of the fuel distribution to the injectors. Furthermore, the necessary sensors such as a throttle position sensor, coolant temperature sensor, MAP sensor, air temperature sensor and broadband lambda probe are placed. 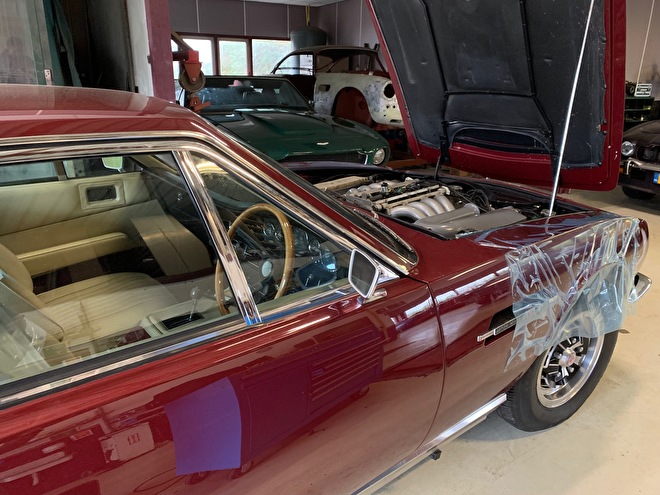 For the ignition there is a choice of a single ignition coil with distributor, a distributor-free ignition system or an ignition coil per cylinder. From a cosmetic point of view, the standard distributor is usually used, but the timing of the spark now comes from the EFIgnition trough the crankshaft position sensor, which already gives a much better running engine and more control. A stepper motor is installed to control idle RPM. 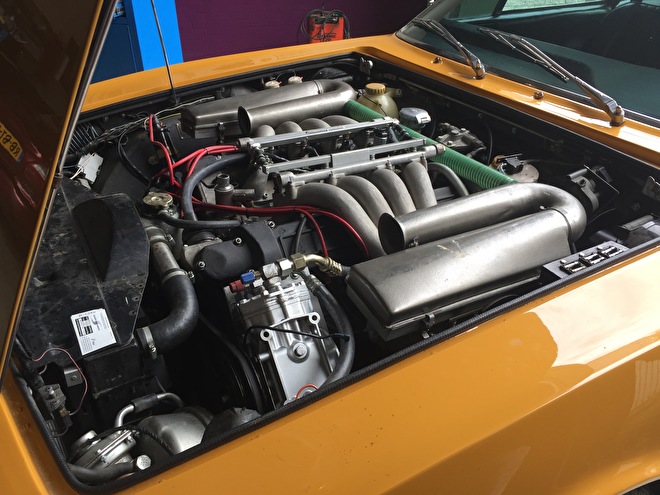 Ultimately, there is little to see from the result. The wiring is easy to hide and the added parts could also have come from the Aston Martin factory. However, the difference in engine running is overwhelming. The engine can now suddenly run on a stoichiometric mixture without losing its stability. Fuel consumption and emissions are greatly reduced. The power increase is difficult to prove with such a potent V8 without losing your driver's license or getting rid of it. But it will certainly be there. The engine responds fine and alert to the gas. Knows an excellent cold start and does exactly what is expected of him.

In itself, the Aston Martin DBS V8 is no more complicated to build into an EFI system than other engines. The details are in:

Another great project is an Aston Martin Lagonda. 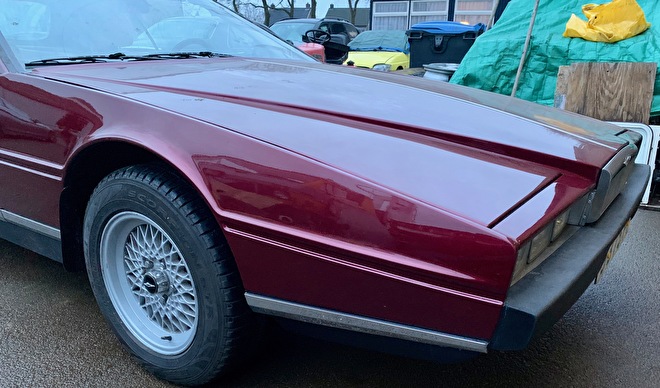 A very impressive car. With another fantastic V8 in the engine compartment. 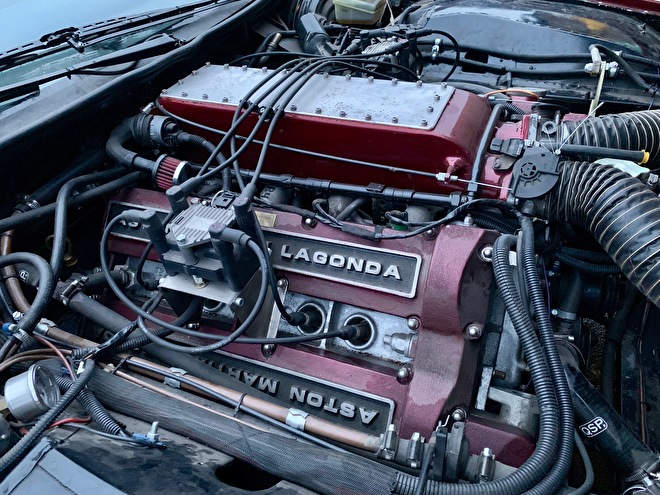 This car too has been converted to electronic fuel injection and distributor-free ignition. This is now running very well. Soon more photos will appear of this very special Lagonda. Because there is only one like this ..

The owner still has a few of them, these will eventually come next for an EFIgnition conversion, I expect.